Move to “Flat Design” Underscores the Significance of Mobile

There a brand new trend that’s sweeping the web design industry called flat design. You may not have heard about this yet, but you’ve surely seen it. The thing is, it’s not really all that “new”, as Microsoft pretty much introduced it in 2006 with its now-discontinued Zune site design.

So exactly what is it that makes a “flat” web design?

Flat design is seen as simple, bright solid colors, plenty of white space, plus the lack of drop shadows, gradients, and textures that were a major element of a web designer’s arsenal for quite a while now. Often typography plays a prominent role in flat web design. Flat web design is a “smooth” solution whose aim is to eliminate as many decorative elements of a “3D” type look as is feasible. 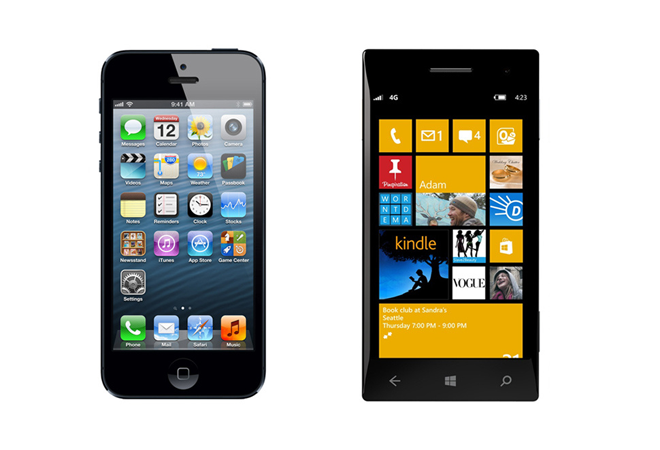 So why the change from 3D to flat design?

There are several reasons why this is taking place, but possibly the most persuasive reason is that it’s an invention born out of necessity. The 2D environment that designers often have to work in, in this ever-more mobile world, necessitates economy of scale.
It’s become more and more difficult to cram all you may want onto a 4-inch screen, making a 3D simulation somewhat disadvantageous and incompatible with a terrific user experience. With a flat design pages load faster, are less bulky and are more responsive. In a competitive world where you have a few short seconds to win over and hook your visitors, every second counts.

Is this a fad or is flat design here to stay?

The jury remains out on that, but suffice it to say if it is a trend, elements of it may be tough to dismiss quickly. Apple is rumored to be considering a flat design for the next operating system, the iOS7. If it does turn out to be a fad, the simplicity and user-friendly functionality of flat web design may give it a lengthier shelf life than you may think!